With the fixture list ​released last week, the 20 top division sides already know who they'll be playing and when - and now they know where they'll be finishing in the table, according to the computerised prediction.

Newly-promoted ​Cardiff City are predicted for an immediate return to the Championship, with the Bluebirds finishing the season bottom of the Premier League. David Wagner's ​Huddersfield are predicted to endure some 'second season syndrome' and finish in 19th place, while ​Watford's three-year stint in the Premier League is predicted to come to an end with the Hornets filling the final relegation spot in 18th place.

Unai Emery is predicted to finish his debut season with the ​Gunners in fifth place, while ​Chelsea's woes are set to continue with a sixth-placed finish. Finishing in seventh place, ​Newcastle United could secure a spot in the Europa League depending on who triumphs in the domestic cups. 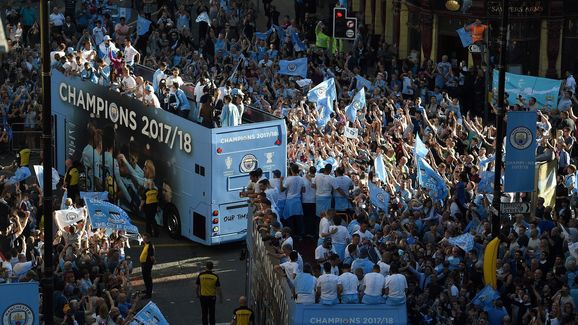 Nevertheless, there's still a long way to before the start of August and no matter how 'super' the computer, the Premier League has showcased its unpredictability time and time again.