The hunt for an eventual outcome to Alisson Becker's future at club level rages on as the Brazil stopper looks to his next World Cup group game against Costa Rica. ​Real Madrid seem to be the only side that are yet to be priced out of a move for the 25-year-old, but conflicting reports are causing confusion as to what is actually happening.

The two teams fighting it out for Alisson at the start of summer came in the form of Madrid and Liverpool. Los Blancos are after a man to replace the unreliable Keylor Navas​ between the sticks at the Bernabeu, whereas Jurgen Klopp had seemingly lost faith in Loris Karius following his Champions League final blunders. 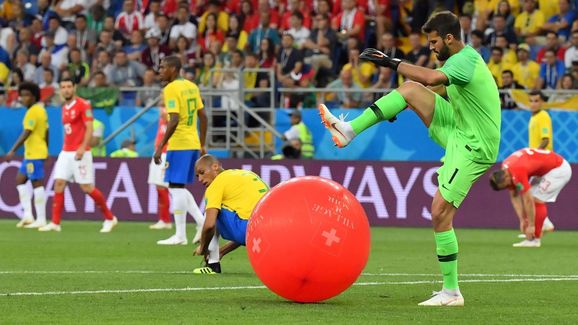 But now, with ​Liverpool exploring other options after giving up in the pursuit of Alisson, it looks as though Madrid have a free swing at signing their man. However, it's all getting a little confusing.

According to CadenaSER, Real will move on from their hunt for Alisson if Roma refuse to budge on their 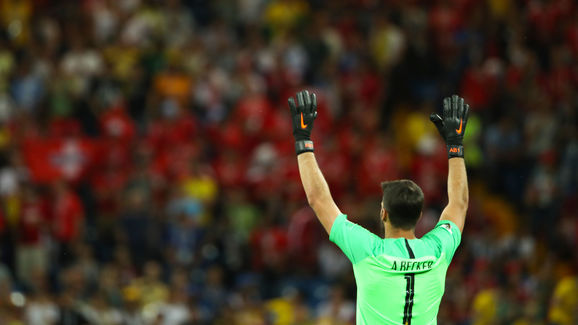