As ​Stoke City prepare for life in the Championship, one of their main priorities is retooling their attack and ​Watford's Andre Gray is high on their list - with an appealing price tag to boot. 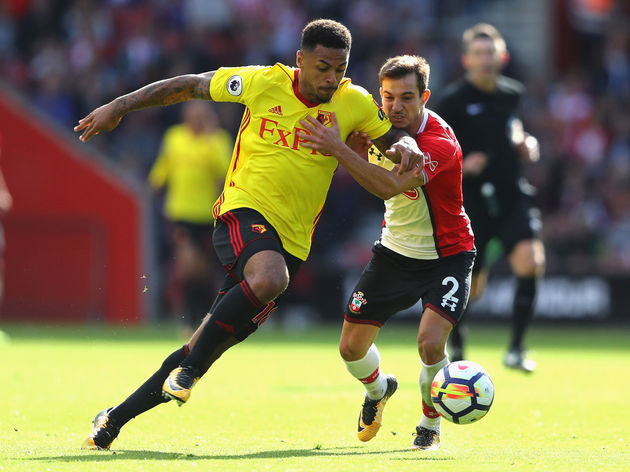 Gray, 26, arrived at Watford from ​Burnley just last year, but has struggled to make an impact at the club,

However, the Englishman has a prolific record in the Football League.

Gray scored 18 goals for ​Brentford during the 2014/15 campaign, earning himself a move to then-Championship Burnley where he scored 25 goals during the 2015/16 campaign, spearheading the club's promotion to the ​Premier League. According to the Daily Mail, Stoke have also lodged a £10m bid with Newcastle for striker Dwight Gayle - another of Rowett's possible attacking targets.

Gayle was prolific in the second tier despite an injury spell during the season, scoring 23 goals in 34 appearances during Newcastle's 2016/17 spell in the ​Championship.

The forward has failed to score anywhere near as regularly in the Premier League for the Magpies and could leave St. James' Park this summer. Similarly to Gray, Gayle would offer Stoke a significant boost in the push for promotion and is a cheaper option to the Watford man.

However, Newcastle boss Rafa Benitez is unlikely to allow Gayle to leave without signing a replacement first.