​Arsenal have been keeping their eye on Sporting CP winger Gelson Martins for a number of years, according to journalist Duncan Castles.

The north London side are being heavily linked with a move for the Portugal winger, as new Arsenal boss Unai Emery looks to bring in reinforcements at the Emirates Stadium ahead of the coming season.​ 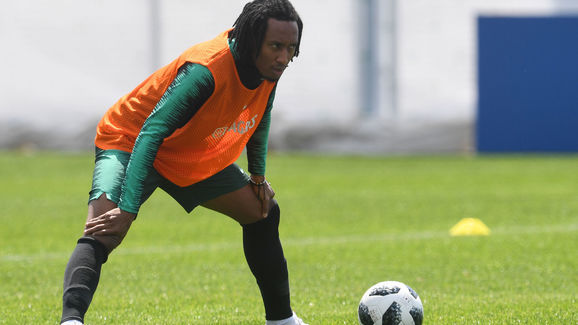 The speculation linking Martins to Arsenal as heightened in recent days, with ​reports claiming the 23-year old has cancelled his contract with Sporting following a violent incident involving the Lisbon based side's supporters.

Sunday Times journalist Duncan Castles has revealed that the north London club have been keeping their eye on Martins for some time, with former manager Arsene Wenger seemingly a fan of the flamboyant speedster.

Speaking on the Transfer Window podcast, Castles said: “[Arsenal are] moving for a player they have scouted for a number of years in Portugal.

“He is a wide attacker who can beat a player with skill, he has pace as well.”

The Gunners are believed to be on the lookout to rebuild their squad now that Arsene Wenger has departed Arsenal after 22 years with the club. 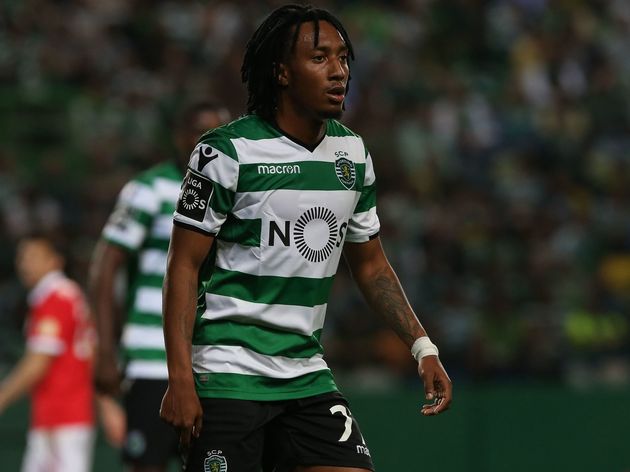 Unai Emery's new side finished sixth in the Premier League last year, and finished trophy-less, in what ended up being a disappointing season finale for Wenger.

The north Londoners have not won the ​Premier League since their famous unbeaten triumph back in 2003-04, and Unai Emery will now attempt to bring in players with sufficient quality to return the glory days once more.