The 22-year old was a surprise inclusion into the England set-up, but has performed exceptionally well when called upon, and despite most likely settling for a place on the bench,  the ​Chelsea man would 'love' to take a penalty kick. 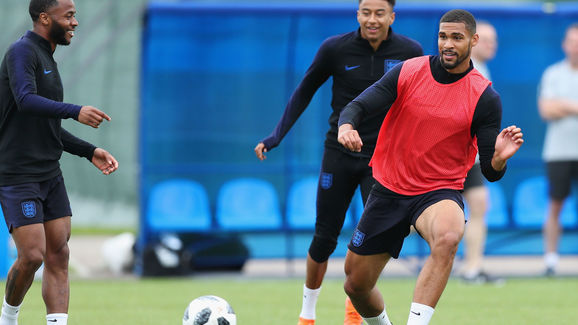 ​The MirrorThey are those moments which take courage and heart. But I would love to take a penalty.

"They are a big part of tournament football. They are definitely a big part of training, they are making sure we are ready, we have been taking them every day." Loftus-Cheek was invited to train with the Chelsea first team, and legends like Didier Drogba, at just 14, and it was coach Ray Wilkins who took him to meet Drogba and the Chelsea team.

Now, the English youngster insists England will dedicate their performances to the late Wilkins, who won 84 caps for his nation, including 10 as captain.

Loftus-Cheek added: I think a lot of players will miss him."

Loftus-Cheek, born in Lewisham, learned his skills in Swanley, Kent, when the council asked local kids if they wanted a football pitch or basketball court, needless to say, the locals went for the footy option.

The Englishman recalled his early days playing in the 'cage': "Playing in that tight space, you have to have quick feet to move around, a 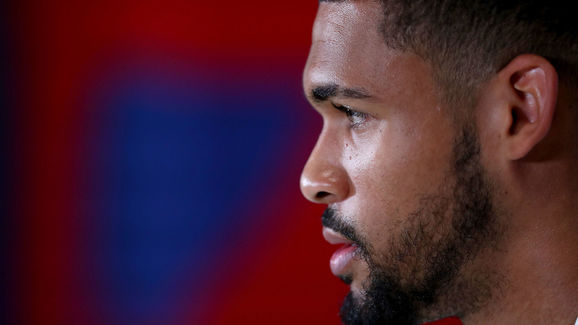