West Ham remain keen on signing Lazio's Brazilian star Felipe Anderson, but the Italian side are proving difficult to negotiate with as the sides are further apart in negotiations than previously thought.

Reports in recent days suggested a £25m deal was very close to being completed, but according to ​La Repubblica, Lazio are holding out for around 40 million euros (£35m), of which 20% would go to Santos as part of the deal they struck to sign Anderson for 7.5 million euros in 2013.

The news comes after reports that Lazio directors were in London to complete a deal, reports dismissed by La Repubblica.

Felipe Anderson to West Ham, agreement so close! Last bid from #WHUFC is €30M + 20% future sale: on next hours, Lazio director Tare will be in London to finalize the deal  #transfers #WestHam

La Repubblica also claim that West Ham have shown an interest in winger Jordan Lukaku, the younger brother of ​Manchester Utd striker Romelu, and that he could be included in the deal for a further 10m euros.

Differences in valuations of the Belgian are "not insurmountable" and an agreement could be reached in the coming days. 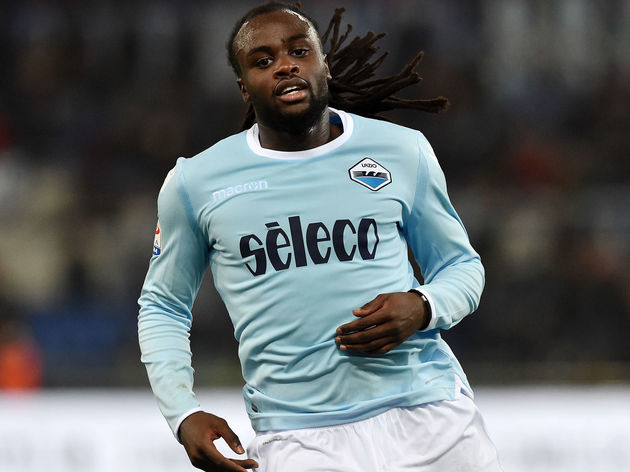 Both players enjoyed successful seasons in ​Serie A, as Lazio narrowly missed out on Champions League qualification, finishing 5th as Lukaku made 44 appearances across all competitions.

And Anderson, who remains the focal point of the Hammers' negotiations for the time being, managed eight goals and ten assists over 32 games in all competitions, despite having a season mildly blighted by injuries.

With Lazio's reputation for tough negotiations, and Anderson's contract in Rome running until 2020, any potential deal could still be some way from being completed.