Mohamed Salah is "almost 100 percent" certain to feature in Egypt's opening ​World Cup game against Uruguay on Friday, ​according to manager Hector Cuper.

The ​Liverpool winger was under a fitness cloud ahead of the Pharaohs' first World Cup campaign in 28-years in Russia after ​sustaining a shoulder injury in the Champions League final at the end of May, leading to concerns that he may not be able to represent his country at all.

However, after a period of rehabilitation the 25-year-old talisman is expected to lineup on Friday after easing any lingering doubts over his fitness.

"Salah is doing very well indeed, he's recovered very quickly. We'll see how it goes today. I can almost 100 percent say he will play, save for any unforeseen factors at the last minute," Cuper told reporters ahead of the Uruguay game, via ​Goal.

"We're trying to make him feel confident. The doctors are giving him the options to play or not. I know Salah very well, he's not fearful, we always know we're running a risk when playing a match, that's something we can't hide.

"But if he does decide to play he'll have full guarantees on his physical condition and I'm sure he will be fine. And if it does turn out there's an issue at the last minute we'll consider it and see if it can be resolved."

Salah's involvement in Egypt's campaign will see the Liverpool man given the opportunity to shine on the sport's grandest stage and add to his 44 goals scored throughout the domestic season, which could put him in contention for the Golden Boot.

On Salah's ability to outscore some of the world's greatest talents in Russia this summer, Cuper added: “He’s shown he’s got great personality, talent and character. No-one thinks he can’t [be top scorer]. 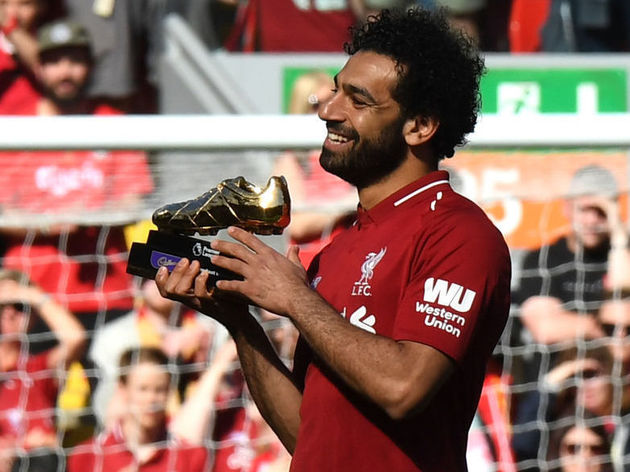 "We’ll see great players here and he can be the greatest player [of all] at this World Cup.”