Since joining the north London club in 2014, Dier has made over 100 appearances for Spurs, demonstrating in that time his ability to play either in the middle of the park - or as part of a back three, which has been crucial for a Spurs squad that is notoriously thin.​ “He’s still at such a young age as well and to have captained England already says it all. I’m really happy to have met him and to have played alongside him.” The Spurs right back said. 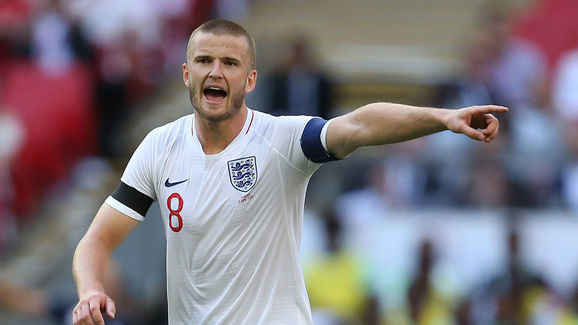 Both Dier and Trippier are currently with the England squad preparing for this summer's World Cup in Russia, with both stars expected to be leading candidates for a place in Gareth Southgate's starting XI against Tunisia.