​​Juventus have seen a 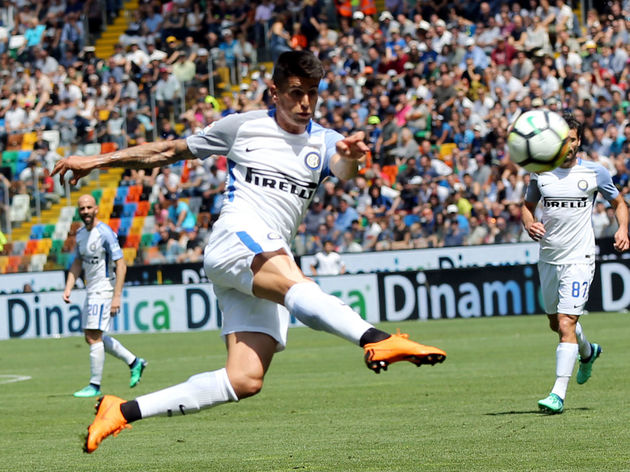 Gazzetta dello Sport, the Italians have had another bid rejected, after offering 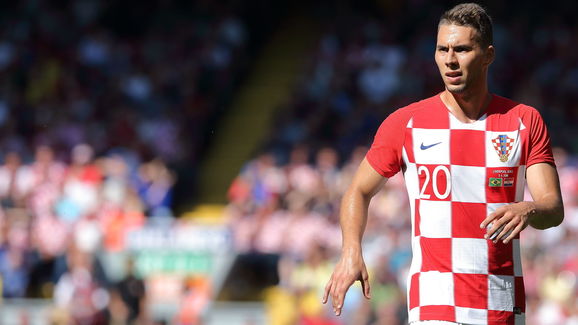