Uruguay have been tipped as favourites to finish top of the group which also includes Saudi Arabia and hosts Russia. La Celeste qualified for the World Cup by finishing second in South American qualifiying and could be a potential dark horse for the tournament. Egypt on the other hand, will be participating in a World Cup for only the third time in their history. 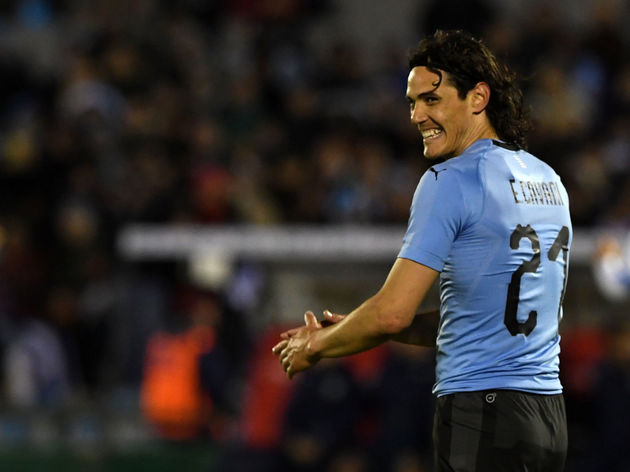 Egypt will start their World Cup campaign in poor form after failing to win their last six games. A 3-0 defeat by Belgium in their last game means that the seven time African champions will not be high on confidence when playing in Friday's early kick off. 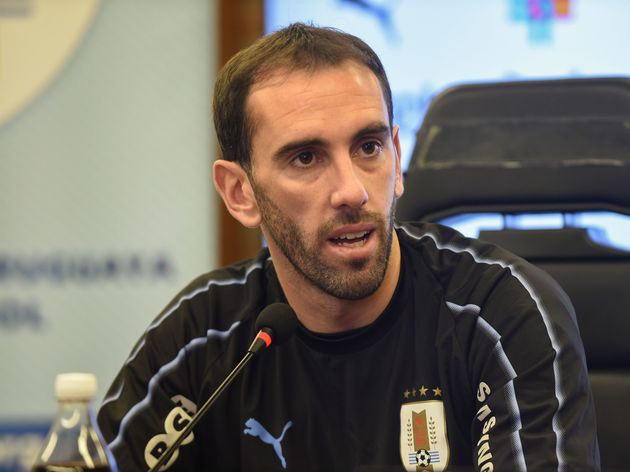 The two countries have only played once in their history and that came in a 2006 friendly at the Alexandria Stadium in Egypt, where goals from Uruguay defender Diego Godin and an own goal from Egyptian defender Abdelzaher El Saqqa was enough for the South Americans to seal a comfortable win.

Uruguay have a fully fit squad to choose from heading into Friday's early kick off. Oscar Tabarez is expected to field a traditional 4-4-2 formation with all his players in prime form. Luis Suarez and Edinson Cavani will lead the line upfront and will be key to Uruguay's chances of success.

Egypt have one major injury concern and that is of course, Mohamed Salah. The Liverpool star is still recovering from a shoulder injury sustained in the Champions League final but will reportedly play in tomorrow's crucial game. 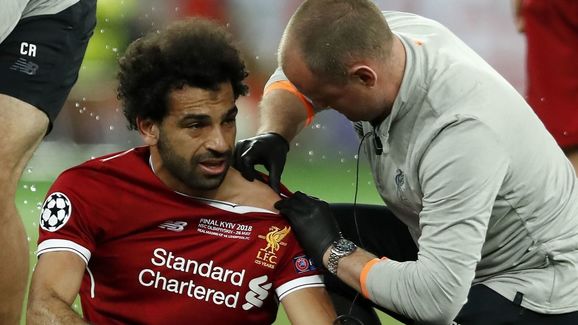 Uruguay are in better form than their Friday opponents and should have too much fire power for the Egyptians to handle. This should be a comfortable win for the South Americans.