​According to reports from Italy, ​Juventus have registered an interest in signing ​Tottenham Hotspur's Belgian midfielder Mousa Dembele.

Following an impressive 2017/18 season with the north London club, Dembele has become the subject of much interest from numerous teams with many interested parties hailing from Serie A, including ​Napoli, ​Inter and now Juventus, as reported by Sky Sports Italia (via ​Football Italia). Dembele's contract with Spurs is set to expire in 2019, incentivising Spurs to acquiesce and sell the Belgian international before they are forced to let him go on a free transfer.

Inter have become the first club to have bid for the 30-year-old Belgian midfielder, with the Nerazzuri having offered 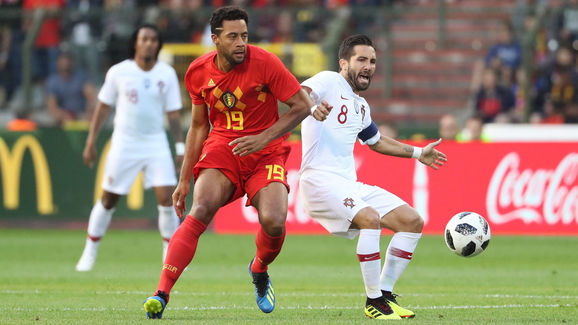 It's for these same reasons that Belgium coach Roberto Martinez has included him in his 23-man squad for the tournament in Russia. ​one of the Liliywhites' most influential players