​​Liverpool are reportedly ready to step up their efforts for relegated Stoke attacker Xherdan Shaqiri. The Swiss international is currently in Russia preparing for his side's World Cup campaign, but the Reds are ready to swoop for the 26-year-old once Switzerland exit the tournament.

Shaqiri has been linked with a host of clubs since ​Stoke's relegation was confirmed. One of the Potters' stand out players last season, and one of their only hopes of snatching ​Premier League survival, Shaqiri is almost certainly going to leave the Bet365 Stadium this summer. And according to The Mirror, it'll be Liverpool that look most likely to make that departure happen, with the player also keen on a move to Anfield.

Initial reports suggested that Shaqiri has a clause in his Stoke contract that let's him leave the club for £12m upon relegation. That clause now seems to be non-existent, but the winger won't leave for much more than that.

Shaqiri will not be an alternative to Nabil Fekir, whose Liverpool transfer fell through last week at the final hurdle over concerns about a repetitive knee injury the 24-year-old keeps receiving.

Instead, Shaqiri will be seen as backup to the starting trio of Mohamed Salah, Roberto Firmino and Sadio Mane. The Swiss forward will add strength in depth, and offers pace and skill in abundance - much like the Reds' already devastating attack.

Liverpool will take a break from their hectic transfer business over the course of the World Cup, but as soon as Shaqiri is freed from international duty Jurgen Klopp will swoop for his target. 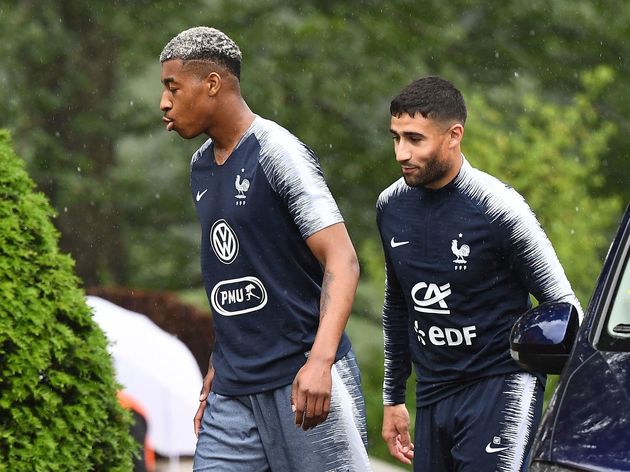 In other news, the deal for Fekir is not off the table completely. However unlikely it may now seem since Lyon president Jean-Michel Aulas announced the deal will not go through, the club are looking for a way to resurrect the £53m deal, with Fekir desperate to move to Merseyside.