However, if the move were to happen, it is believed it would have to be finalised this summer, with the Blues ace set to change agents in December. 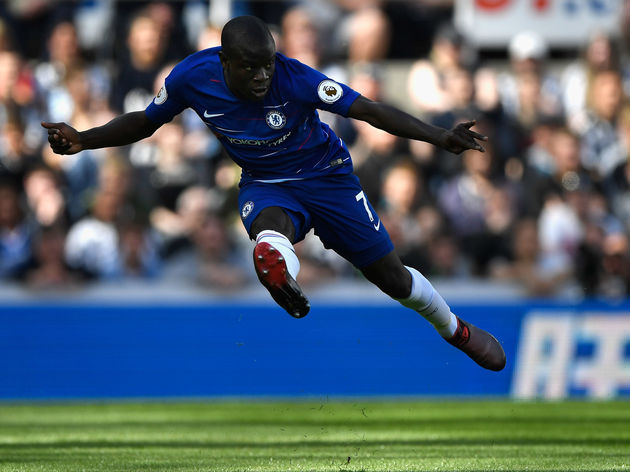