Lyon have officially announced on Saturday evening that they have terminated negotiations with Liverpool over the sale of captain Nabil Fekir, confirming that the proposed transfer will not take place.

Following a complicated turn of events over the past days - with Liverpool reportedly being on the verge of signing Nabil Fekir and having gone as far as to conduct a medical with the Frenchman - Lyon have now decided to pull the plug following a hold up on the deal. 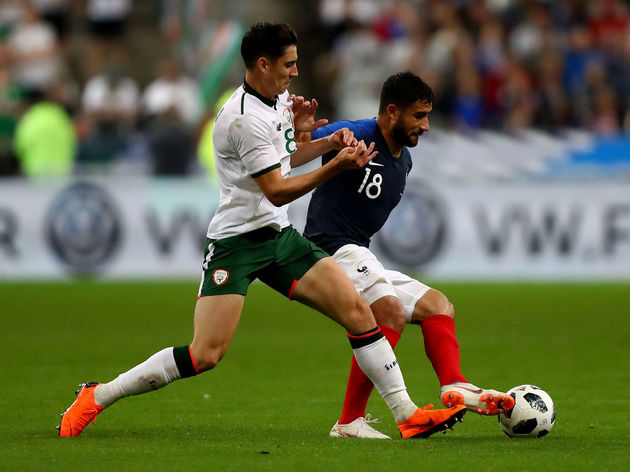 It was reported that Liverpool found problems with his medical examination, and despite conducting an interview with the player for their official television channel in the club's kit - leaked images have suggested as such - the Reds were believed to have had second thoughts.

In a statement on the ​club website, Lyon wrote: " 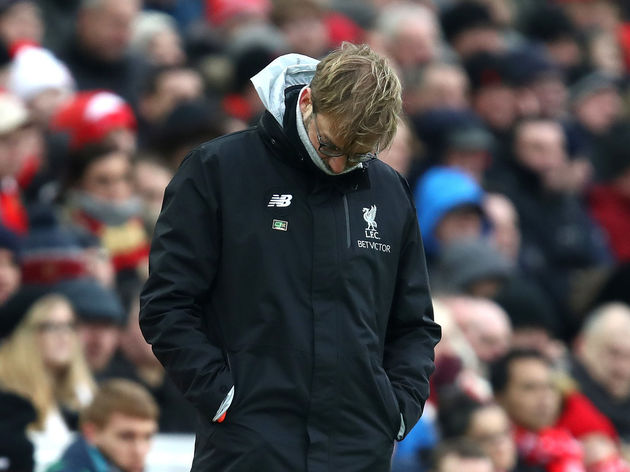