​The very best of the non-FIFA world meet at the Queen Elizabeth II Stadium on Saturday evening, as Northern Cyprus and Karpatalja face off in the CONIFA World Football Cup final, the culmination of a packed tournament which has seen each of its 16 teams play six games in ten days.

The tournament, a de facto World Cup for non FIFA affiliated international teams, has been played across London over the last week and a half, culminating in Saturday's final - which will be immediately preceded by the third place playoff between Padania and Szekely Land.

The Road to the Final

Both teams qualified for the knockout stages through Group B, sharing a 1-1 draw at Enfield on their way to knocking out reigning champions Abkhazia - thanks largely to Karpatalja's 2-0 win over the 2016 winners.

Northern Cyprus then faced controversial hosts Barawa, whose progression to the knockout rounds was the subject of a protest which ultimately led to Ellan Vannin withdrawing from the tournament. The Cypriot side's 8-0 win ended concerns of any further issues pretty effectively.

dramatic semi-final against Italian side Padania, Northern Cyprus' opponents in last year's European final and the only side to have progressed to the last four with a 100% record.

Karpatalja, on the other hand, faced no such drama. They were cruising at 2-0 against Cascadia before a late

With the quarter finals and placement rounds of the @CONIFAOfficial #WFC2018 starting today, a reminder of who's who and what to expect from them https://t.co/IsJ8fU6Yyn

✨A BIT OF NEWS ✨I'm writing a book. It's called Forgotten Nations, it's going to be out next year, and you get find out more about that HERE https://t.co/GdFXsitYe6

Consider throwing in some cliche about a well-organised unit being the standout if you're pressed, but otherwise?

"Karpatalja is a good team, we respect them. They have some professional players."

Hahahahah, are you kidding? The last three CONIFA finals (2x World Football Cup, 1x European Football Cup) have gone to penalties. This tournament has been a parade of minor and major upsets, and Karpatalja weren't even going to be at the tournament until Felvidek had to pull out. 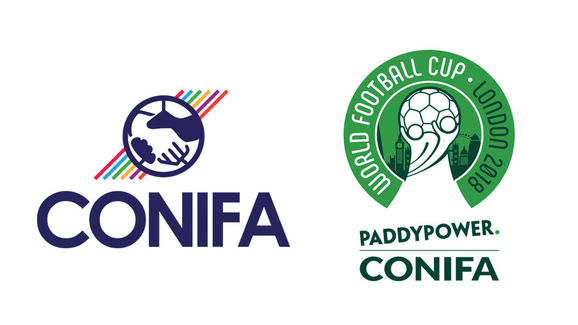 And yet, even saying 'so...it'll go to penalties?' feels like a cop-out - and not even an accurate one. There have been seven shootouts in the last two tournaments combined (in the main draw, not the placement matches) - but none so far in this one. The trend seems to have been bucked, but good luck figuring out who's walking away with the trophy.