The Nabil Fekir transfer saga appears to be drawing to a close as the Lyon attacking midfielder is now closer than ever to completing his move to ​Liverpool.​

Fekir will take his medical on Friday, and it is now expected that the transfer will be completed before France leave for the World Cup.

"The transfer will certainly not close during the World Cup and I do not think there is any change before the World Cup," Aulas claimed. 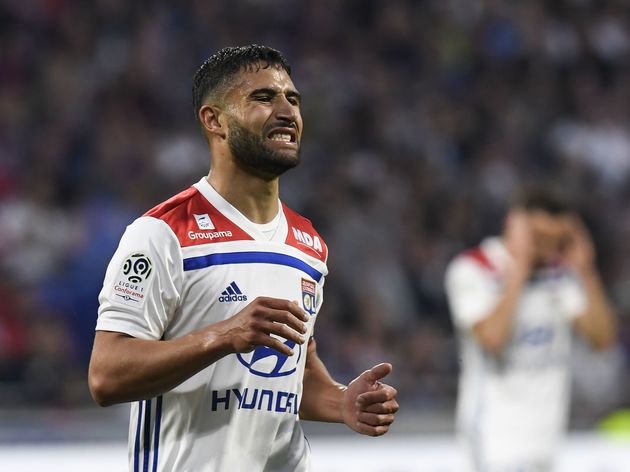 But ​L'Equipe claim that an agreement has been reached and Fekir's transfer is likely to be announced before the weekend.

It has not yet been disclosed how much the transfer will be worth although a £60m fee is the number which has been bandied about. It is already Liverpool's third signing of the summer. Naby Keita has joined from RB Leipzig after a £66m deal was agreed last summer and Fabinho joined from Monaco last week in a deal worth around £39m.

A fourth transfer could soon be on the cards with reports claiming a £12m deal for Stoke's Xherdan Shaqiri could be in the pipeline.