​​Liverpool could announce their next summer signing before the weekend, with progress made in the moves for Nabil Fekir and Xherdan Shaqiri, according to the ​Independent's Simon Hughes.

Fekir has been a known target of the Reds for some time, while the Champions League runners up's interest in Shaqiri was revealed earlier in the week, ​with Liverpool willing to pay the Switzerland international's release clause of £12m following his relegation from the Premier League with Stoke. 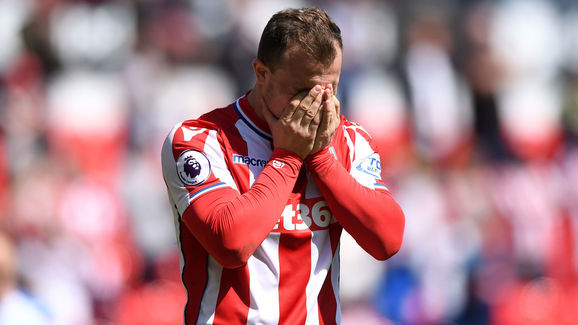 According to the report, transfer plans have sped up ahead of the World Cup with Jurgen Klopp's side now poised to complete 'at least' one deal in the next 24 hours. However, whether Liverpool would be interested in completing deals for both Fekir and Shaqiri remains to be seen.

The latter's desire to leave ​Stoke has become evident after the Potters' relegation to the ​Championship. His impressive eight goals and seven assists last season has seen him linked with a host of other clubs including Tottenham. ​The former Bayern Munich star has admitted his preference is to remain in England.

Shaqiri would be a great addition for Liverpool, 12 million for him would be a steal 

​​Meanwhile, Liverpool's deal for Nabil Fekir has also progressed, with the French international making it abundantly clear that he only wishes to join the Merseyside team, and has no interest in staying with Lyon. Earlier ​reports claim his current club of Lyon are now open to the idea of his departure and are willing to negotiate with Liverpool. 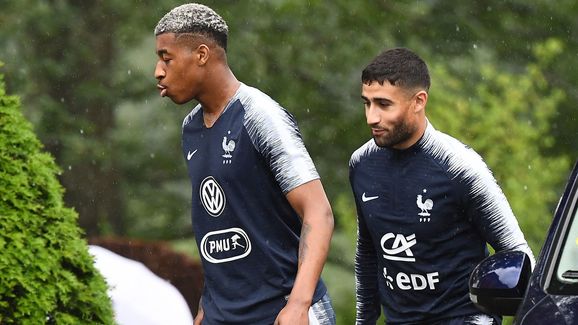 If a deal drags, the price for Fekir may yet depend on his summer performances at the World Cup. However, he is not guaranteed in the starting lineup, amid fierce competition in the France's side.