​Jurgen Klopp has reportedly demanded that ​Liverpool finalise a deal for Lyon attacker Nabil Fekir as soon as possible, and definitely before the start of the ​World Cup this summer.

A report in the Liv​erpool Echo suggests that Liverpool are desperate to complete the signing of Fekir, as they are concerned that his stock may rise if he performs well in the tournament this summer. They hope to avoid any sort of bidding war for the Frenchman's signature.

The likes of ​Bayern Munich and ​Atletico Madrid 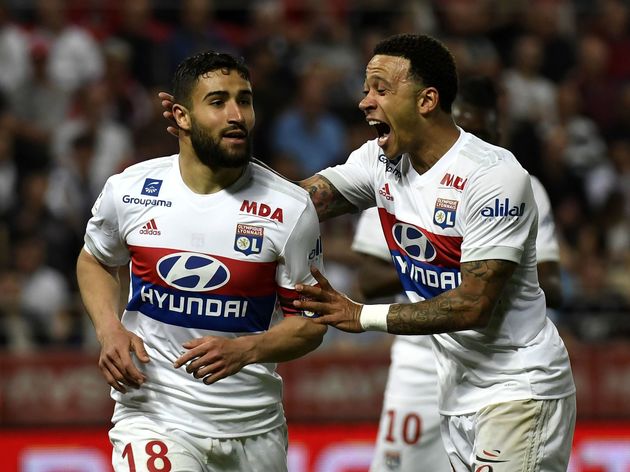 However, it is understood that Fekir would also be happy to remain at Lyon, meaning Liverpool have so far found themselves frustrated in their pursuit of Fekir. Lyon are still attempting to convince Fekir to stay with the club, and are resisting any offers from Liverpool.

Jurgen Klopp appears to be keen on strengthening his attacking line, and is willing to use the funds which were generated by the £142m sale of Philippe Coutinho to ​Barcelona in January. Fekir offers the same level of offensive excitement as the rest of Liverpool's attacking players, meaning he would not struggle to adapt to Jurgen Klopp's tactics. Fekir made 40 appearances this season for Lyon, scoring 23 goals and assisting a further eight.

Liverpool's attacking trio of Mohamed Salah, Roberto Firmino and Sadio Mane combined for a breathtaking 91 goals this season, and it is thought that Fekir would add some healthy competition to the ranks at Anfield.

Fekir and France will face Australia in their first World Cup match, before meeting Peru and Denmark, and will be hoping for a deep run in the tournament.