​​Real Madrid winger Lucas Vazquez has revealed that Zinedine Zidane told the players he was leaving his position as Madrid manager via a WhatsApp group chat hours before officially resigning from the club.

Vasquez confirmed that the news came as a surprise to him, when speaking to​ Spanish radio station Cope.

"Zidane told us he was leaving on our WhatsApp group just hours before he announced it. I was in the hospital for the birth of my son and was surprised." 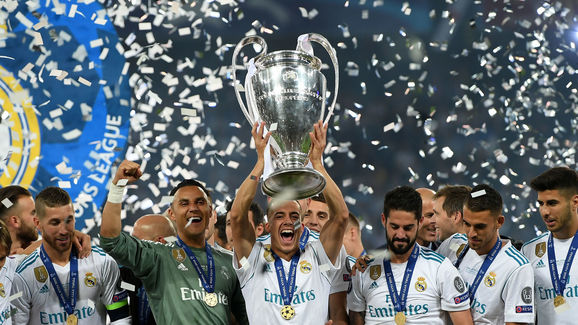 Now the player has admitted that Zidane will be sorely missed in the Real dressing room:

"We all saw it and no one could write back. We all miss him. It was two and a half years where he was very good with everyone."

Lucas Vasquez is the player with most games played (121) and games won (87) under Zinedine Zidane as Real Madrid Manager. pic.twitter.com/O4Rbw8LWxn