​Neymar and ​Real Madrid are still dreaming of moving the Brazilian to the Spanish capital this summer, despite Cristiano Ronaldo's post-Kiev comments about his future and the shock departure of Zinedine Zidane.

By now, everyone is aware that Ronaldo has voiced his concerns over remaining in Madrid, and the latest reports are linking the attacker with a move to ​Manchester United - once again. 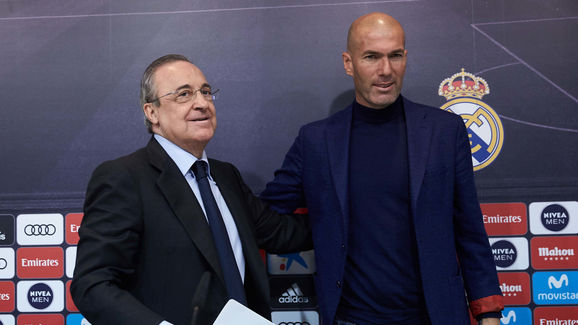 However, in the aftermath of Zidane's exit, the cogs keep turning at the club, and summer transfers are still at the top of agenda (other than appointing a new manager) - and Neymar remains a top priority.

That is, according to Marca, who claim that Neymar's representatives have spoken to Madrid, and that both parties are desperate to make a move happen.

The only problem now is to convince Paris Saint-Germain to sell the star Brazilian back to ​La Liga, having only bought him last summer for a world record fee. In the craziness of today's transfer market, it isn't impossible - but it's still difficult. 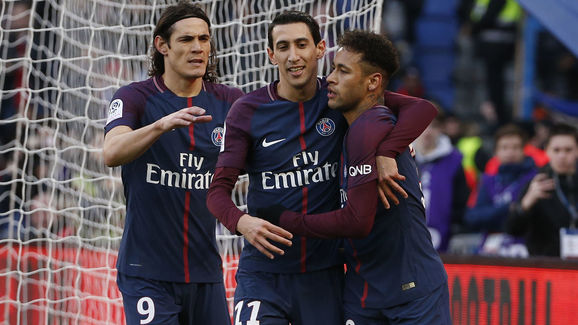 The report goes on to state that the next step in the process if for Neymar to inform the Paris outfit of his desire to leave France in order to begin negotiations - and Real feel confident enough to strike a deal with the Ligue 1 champions.

As for Ronaldo's situation, Los Blancos believe that the two players can co-exist in the same team, and that the Portuguese will indeed stay at the Santiago Bernabeu this summer, despite his comments.

Ronaldo is believed to have demanded an outrageous