​brought in the experienced Stephan Lichtsteiner. The player's father had already told Greek publication ​Sport 24 that his son was set to become an Arsenal player. 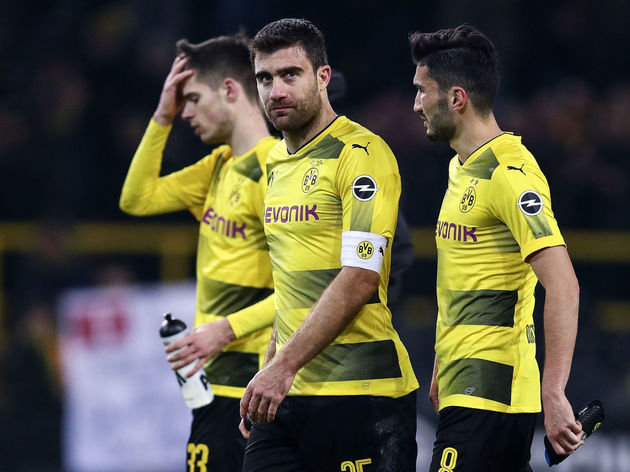 Much like Emery's first signing in Lichtsteiner, Sokratis offers Arsenal a solid defensive option with plenty of footballing experience to help bolster a back line that has been criticised on several occasions in recent years.

The central defender has an impressive 79 senior caps for the Greece national side, and has scored three senior international goals.

One of those goals memorably came in the 2014 World Cup finals, when he netted a late equaliser in second half injury time against Costa Rica to keep Greece in the match. They ultimately lost 5-3 on penalties.

At the Emirates, Sokratis will also link up with two former teammates at Borussia Dortmund in Pierre-Emerick Aubameyang and Henrikh