​Speculation has been rife surrounding the future of ​Manchester United's Anthony Martial for several weeks, and new reports have now emerged that Tottenham are interested in making a move for the unsettled French winger.

​Martial is desperate to have his future at Old Trafford resolved by the club as soon as possible, with his lack of first team action following the arrival of Alexis Sanchez in January believed to be a particular sore point. Mourinho is believed to want to keep the player as an option to play up front next season, though has publicly questioned his attitude.

The Red Devils managed to secure a deal for Fred earlier this week, but other reports have suggested that the club may need to sell players to raise funds and sign more players. Tottenham are ready to take advantage of that. The ​Daily Mail understand that officials from Spurs are planning talks with their Manchester counterparts in the hopes of agreeing on a deal for Martial. 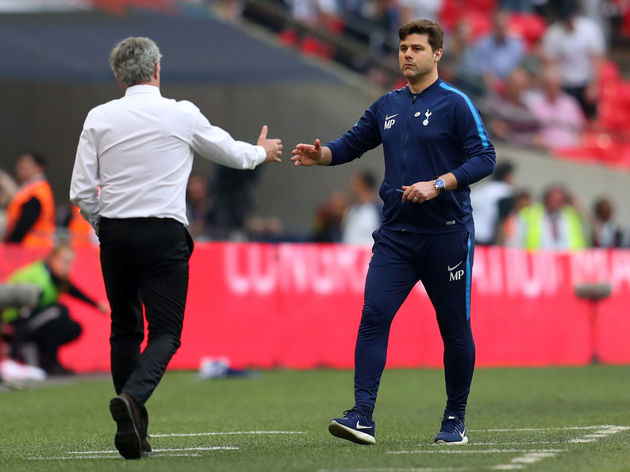 With Martial only featuring 30 times in the league last season, coupled with Jose Mourinho's not-so-subtle comments directed at the player following the loss to ​Brighton last season, it seems likely that Martial could opt to leave.

Martial will be looking to secure regular football next season - with a primary concern being to make it back into the national team after being snubbed for the World Cup. It would appear that Tottenham can provide an enticing deal for Martial to move to London.

United too may allow Martial to leave in order to boost their transfer pot, but the stumbling blocks may come down to whether the club is willing to take a significant hit on their investment in the player, as well as if they're willing to sell to a direct rival.