​Both ​Tottenham and ​Southampton have joined RB Leipzig in the race to sign ​Everton youngster Ademola Lookman, according to the Mirror.

Lookman, who joined Everton last summer in a £10m deal, struggled for game time under both Ronald Koeman and Sam Allardyce before he was sent out on loan to 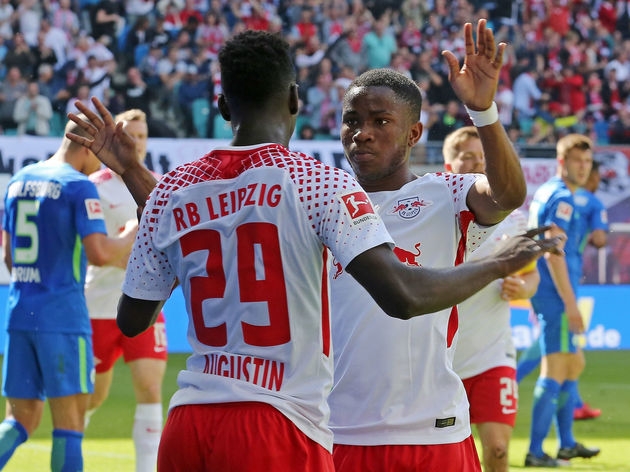 Ademola Lookman is on 

He scored one and assisted two in RB Leipzig's win today 

​previously claimed that the club would be open to offers for Lookman.