​​Napoli are on the verge of signing Bayer Leverkusen goalkeeper Bernd Leno this summer, having agreed a Football Italia), Napoli have come to an agreement with Leverkusen over their first string stopper, and the Italians will pay 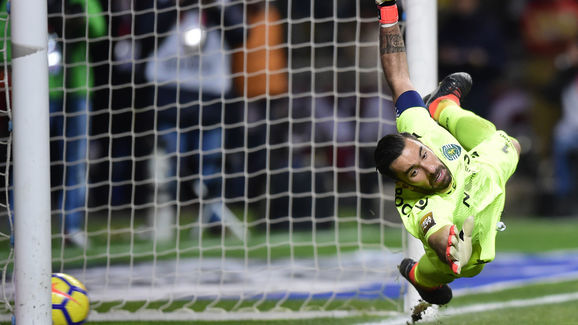