​Chelsea representatives have held talks with 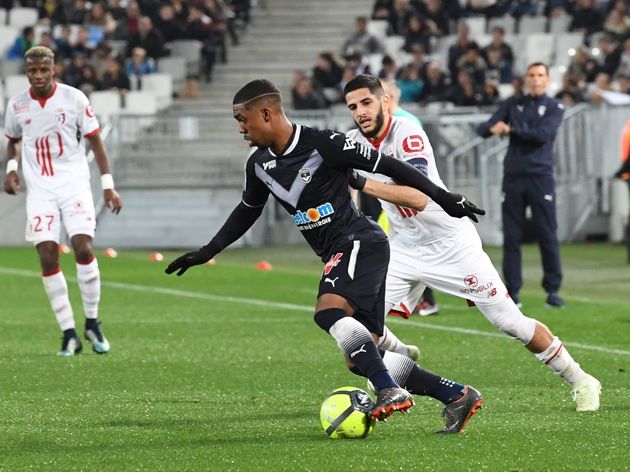 Tavernost's admission is a major boost to a number of clubs who are keen on signing the young Brazilian, although Chelsea appear to have stolen a march on their rivals, with French newspaper Sud-Ouest (via the ​Metro) claiming that the Blues have already held talks with the player.

As per the report,

​L'Equipe, ​Arsenal have dropper their interest in the player after G