Loris Karius has received the results from a number of head scans he received after the Champions League final, and it has been revealed he suffered a concussion.

​Real Madrid ran out ​3-1 winners over ​Liverpool in Kiev, largely thanks to two goalkeeping howlers from the German which gifted Madrid two of their three goals. 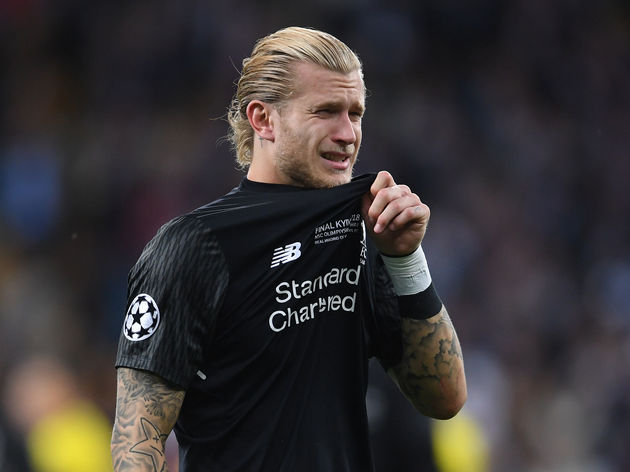 ​Karius was visibly distraught after the full time whistle - breaking down into tears and was seen apologising to the fans who had made the journey from Merseyside to watch the final - and has since come under heavy criticism for his performance on the night.
​ He has since been sent for further scans by the club to determine the full extent to the injury, and the emerging results are shocking. According to ​Bild, the results from the tests that were conducted on 31 May claim that 26 of the 30 concussion tests conducted came back positive.

​​Karim Benzema scored Madrid's first, intercepting Karius' attempted throw before Sadio Mane equalised. Gareth Bale then scored an incredible overhead kick before doubling his tally from range as Karius palmed the ball into his own net.