Yaya Toure has questioned whether ​Manchester City boss Pep Guardiola "spoiled" his last season with the club due to the colour of his skin; alluding to other African players who have found it equally as difficult to thrive under the Catalonian.

The Ivorian made just one ​Premier League start for the Citizens during the recently concluded campaign - coming in his last ever match for the club as they overcame ​Brighton & Hove Albion 3-1 at the Etihad Stadium in May. 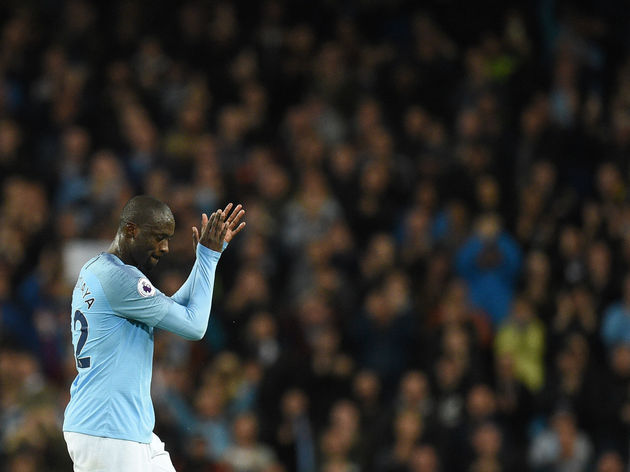 However, the 35-year-old was left perplexed as to why he had been excluded, claiming to France Football, as quoted by ​L'Equipe, he believed his stats were better than others', which led him to believe his rejection from the starting XI could have been more than footballing ability alone.

"I have the impression that Pep, without acknowledgement or respect, did everything to spoil my last season," he said.

Yaya Toure claims Pep Guardiola 'does not like African players' and was 'cruel' with him... Hard-hitting interview in tomorrow's France Football magazine in which Toure says, 'I want to destroy the Pep myth'

"It feels like he was jealous of me, he saw me as a rival... as if I was taking the limelight away from him.