The 18 year old, locally dubbed 'the Turkish Messi' was targeted by ​Tottenham in April, and the London club were reported by local media to have approached the club with a 'concrete offer' for the Turkey Under-19 international.

Abdulkadir Omur is undoubtedly a huge talent. Already a first team star for Trabzonspor but needs to keep playing regularly at this stage

Their interest has since subsided, with Turkish newspaper Haberturk now reporting that Leicester have emerged as front runners for his signature, as the ​Foxes prepare for the potential departure of star man Riyad Mahrez.

The Trabzonspor board are thought to be meeting tomorrow to discuss the offer, with the lure of playing in the ​Premier League sure to be of interest to 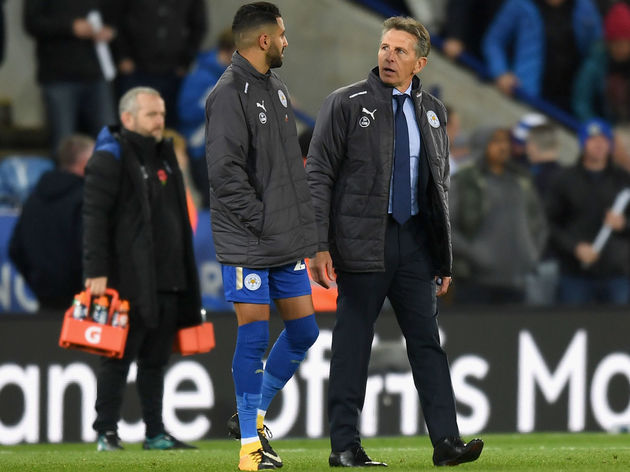 The youngster has scored three goals and registered six assists in his breakthrough season in Trabzon, with his performances reportedly catching the attention of ​La Liga heavyweights Barcelona.

The Foxes meanwhile have also been strongly linked with moves for Championship stars Jack Grealish and James Maddison, as they look to strengthen their attacking options using the £75m fee that Mahrez's sale is expected to generate.