International Roundup: Neymar Scores on Brazil Return as Spain Are Held to a Draw by Switzerland

An impressive Brazil continued their preparations for the World Cup with a 2-0 victory over Croatia on Sunday, while strikes from two ​Bundesliga wingers helped Ukraine pick up a convincing 4-1 win over Albania.

In the early hours of Sunday morning, El Salvador earned a 1-0 victory against Honduras, with 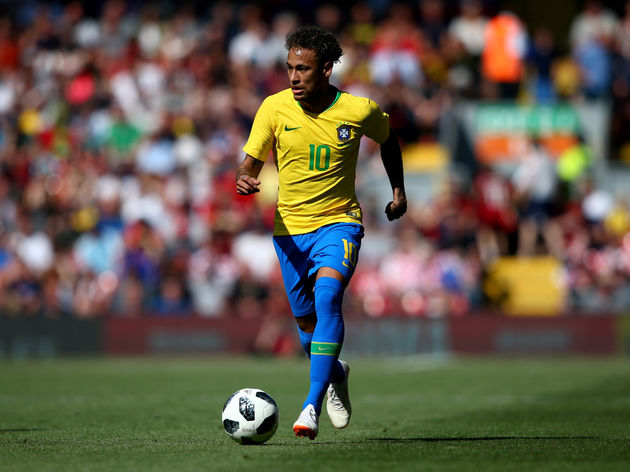 Later in the day, Costa Rica sent out a warning to their upcoming opponents England by registering three goals without reply against Northern Ireland. Goals from Johan Venegas, Joel Campbell - formerly of Arsenal - and