According to Spanish newspaper ​Mundo Deportivo, Klopp has made it clear to Dembele that he is interested in him and would like him to move to Anfield.

In addition, an agent has reportedly informed Barcelona that Liverpool are very keen to sign their second-choice keeper Cillessen, who has featured only sporadically for La Blaugrana in his two seasons at the Nou Camp. 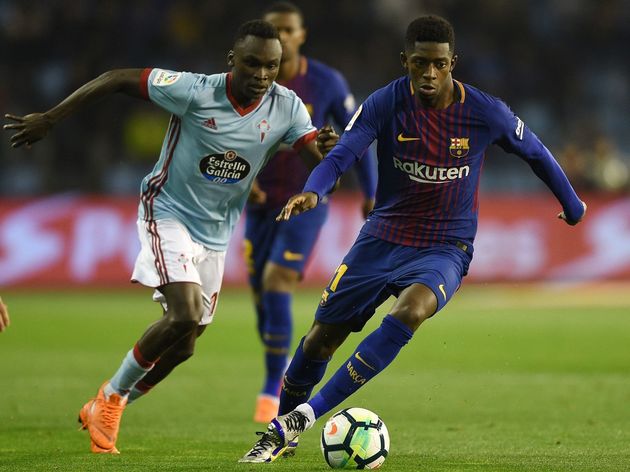 Liverpool's reported interest in Cillessen reflects their lack of confidence in their existing goalkeeping options. Belgium international Simon Mignolet was supplanted by Loris Karius as the Reds' first choice - only for the German to make two decisive errors in the UEFA Champions League final against Real Madrid in May, as Liverpool slumped to a 3-1 defeat.

Although Cillessen is almost exclusively used in the Copa del Rey, Barca clearly rate him highly - hence the €60m release clause in his contract. However, the keeper, who has won 38 caps for the Netherlands, might relish the opportunity to play more matches than he is likely to play for the reigning La Liga champions next season.

On the face of it, Cillessen would seem likelier to move to Anfield than Dembélé, as Liverpool have reportedly said that they will only sign the Frenchman if Mohamed Salah leaves. 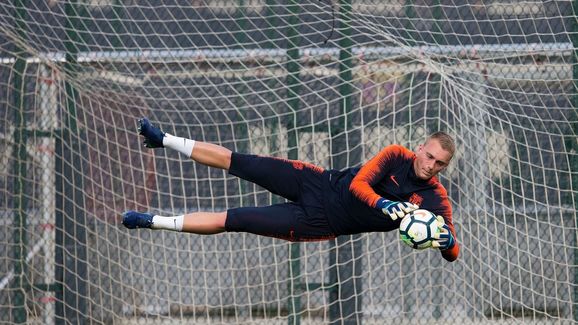 Another potential obstacle to the signing is that Dembélé wants to be a more important part of the team than is currently the case at Barcelona - something which Liverpool could not necessarily guarantee.

Since his €105m move from ​Borussia Dortmund, Dembélé has struggled for form in his first season at the Nou Camp, which has been blighted with injuries. He scored just four goals in 23 appearances in all competitions last season. Nevertheless, he remains one of the most coveted young talents in European football, which would explain why Klopp is reportedly determined to bring him to Liverpool.

​The Reds have already signed AS Monaco star Fabinho as they seek to strengthen their squad, in the hope of making their first serious bid for the Premier League since the 2013/14 season.