​A report from France has claimed that Bordeaux talisman Malcom will opt to join ​Tottenham Hotspur over ​Arsenal this summer, in order to play in the Champions League next season.

Get Football News France contend that the tenacious Brazilian is almost certain to leave Ligue 1 this summer in pursuit of a move to the Premier League, with Spurs his most likely destination in England. However ​Bundesliga's ​Bayern Munich are rated as having the best chance of completing the deal, given Malcom's outspoken desire to join the club. 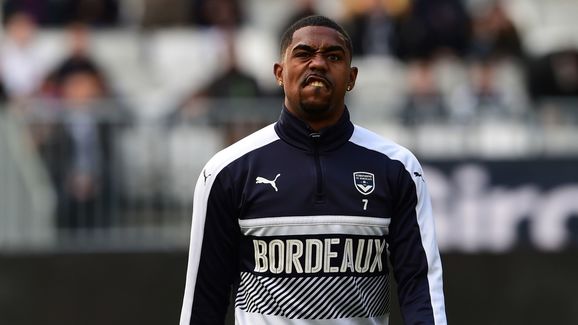 Despite his impressive breakthrough season with ​World Cupthoughthopefulthe