Delaney has made no secret of his desire to play in England's top flight, and Brighton are among the clubs who have reportedly made offers for the Dane's services. 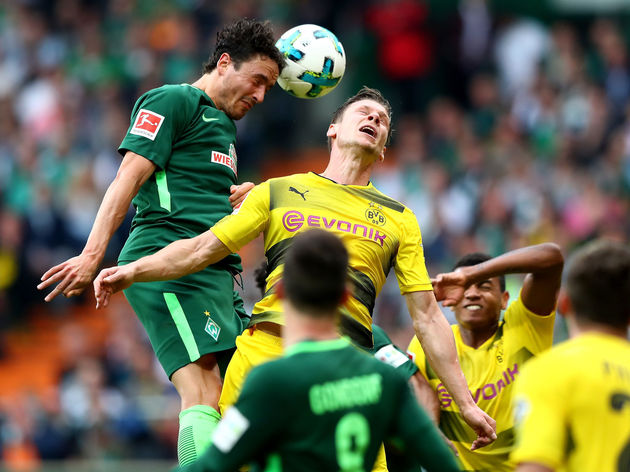 "It has to be a complete package," he said of any possible transfer.

"I hope it will be a good contract for me and a good deal for Werder."

A good deal for Werder Bremen though is reportedly an offer in the region of €25m. The fee has put off both Borussia Dortmund and ​Schalke in the battle for the Dane's services, meaning a move to the riches of the Premier League is the most likely destination.

Borussia Dortmund and Schalke have pulled out of the race for Werder Bremen midfielder Thomas Delaney as the €25m asking price is too high, according to Mein Werder. #SVW #BVB #S04 #BHAFC #EFC

But Delaney has no desire to use the World Cup as an opportunity to impress the bigger clubs in England. Werder Bremen's sporting director has confirmed that ​signings of the season