The 22-year-old has been on the Gunners radar for a number of months, having put in a series of impressive performances for Freiburg in this season's ​Bundesliga campaign. A £35m fee has been previously mooted, ​which combined with the reported £16m fee likely to be paid for Sokratis, would take Arsenal's defensive spending past the £50m mark. 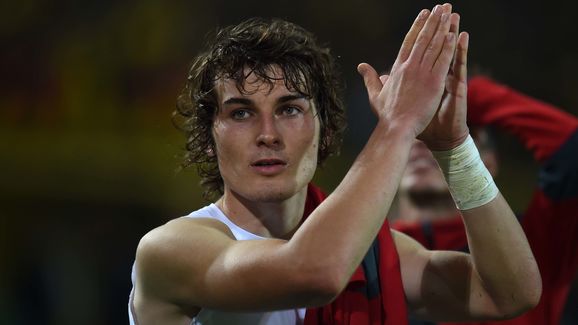 Sven Mislintat, head of recruitment at the Emirates Stadium, is understood to be the controlling force behind the north London outfit's move for Söyüncü, with Football.London reporting that scouts were in attendance to watch him in Turkey's 2-1 international friendly win over Iran on Monday night.

Söyüncü has admitted the Gunners interest in him previously, but stopped short of confirming to the Turkish media earlier in the week that a deal was in place. 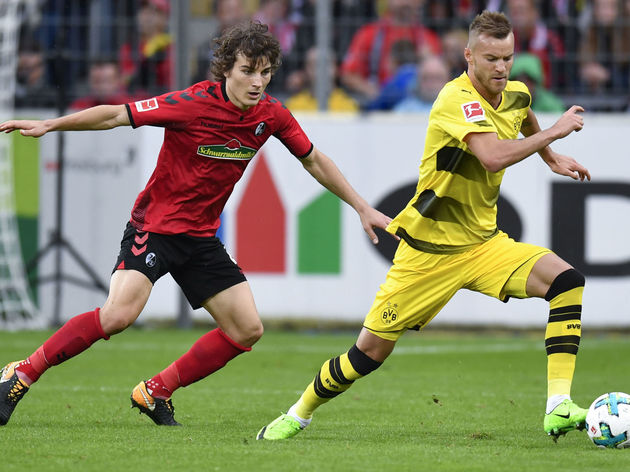 The Gunners defensive recruitment drive could hit overload by the back end of the week, with Switzerland international Stephan Lichtsteiner close to joining o​n a free transfer from ​Serie A giants ​Juventus. The veteran full-back has held talks with Gunners boss Unai Emery, and is believed to be mulling over the offer of a two-year deal.