​​Manchester City are set to finally grant the wishes of wantaway ​Leicester star Riyad Mahrez, as Pep Guardiola looks to seal a £75m deal for the 27-year-old in the coming days.

Mahrez has long cited his desire to part ways with the Foxes and is said to be desperate to link up with Guardiola's side following his failed transfer request in January, the second successive transfer window where ​Leicester blocked a potential move. 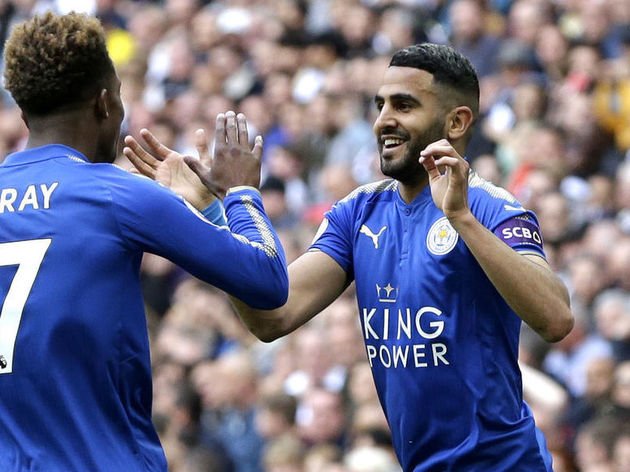 However, the 27-year-old's time at the King Power Stadium appears to be nearing its end after all, as a​Express

Manchester City will have to pay up £75M for the signing of Riyad Mahrez, reports @guardian_sport pic.twitter.com/C17qhYpEiW