​​Arsenal are reportedly keen on bolstering their back-line with the acquisition of ​Juventus defender Medhi Benatia this summer.

The 31-year-old has spent the last two seasons of his career in Turin with the Old Lady, winning two ​Serie A titles and two Coppa Italias to boot. The Italian giants are rumoured to be looking to bring in a younger, fresher crop of players as they seek to reinvigorate an ageing defence. According to Le10Sport (via ​the Mirror), Benatia could be one of the players who will be on the move this summer and Arsenal are particularly keen on landing the Moroccan's signature.

After recently replacing their long-standing manager Arsene Wenger with former PSG boss Unai Emery, ​Arsenal are set to be in for a busy summer transfer window as they look to revamp their current squad in an attempt to climb back up the ​Premier League standings.

However, although Juventus are reportedly looking to offload Benatia, they won't be doing so too easily. He is contracted with the club until 2020 and they may demand in excess of £20m for his services. 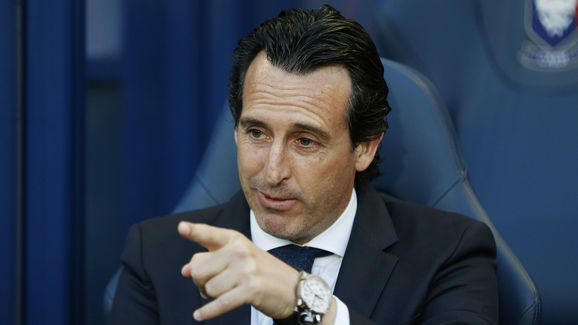 Arsenal struggled defensively last season, with strength in depth remaining a pressing issue for Emery to solve this summer.

Club captain Per Merteksaker is retiring, Laurent Koscielny is set to remain out injured until November and players such as Shkodran Mustafi and Rob Holding have struggled to find any form of consistency.

Benatia could be prove to be a shrewd addition for the Gunners, having played a crucial role in Juventus' recent domination in Italy, whilst also having previous experience playing for German powerhouses ​Bayern Munich.