Suarez was infamously sent off in the 2010 quarter final against Ghana for a deliberate handball on the goal line, while four years later he bit Italy's Giorgio Chiellini and was slapped with a four-month ban from all football by FIFA. 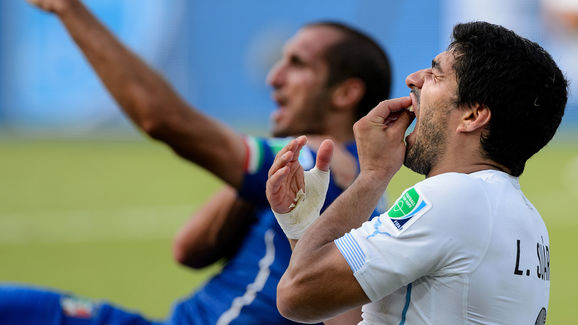 Now, as he prepares for a third tournament at this level as a senior member of the Uruguay squad, a 31-year-old Suarez is a reformed character. And although he believes he is still the same player he has been his entire life, maturity has kicked in.

"The games are very demanding and I have matured a lot," he is quoted as saying by Sport.

"But despite changing in some aspects, my way of playing will be exactly the same because that's how I live football and how I'm like. Nobody has ever given me anything and as a boy I learned to enjoy each time I have the ball." 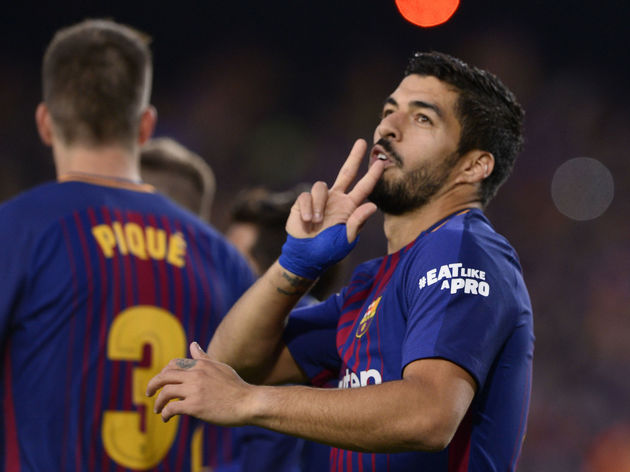 Suarez is one of six players in the Uruguay squad with more than 90 international caps to his name and this could be the last chance for him and others like Edinson Cavani, Diego Godin and Fernando Muslera at a World Cup.

"Any player dreams of playing in and winning a World Cup. Now South Africa 2010 and Brazil 2014 are in the past. I arrive with other expectations, other players and other sensations that motivate you to go far in the World Cup," he explained.

Uruguay will begin their World Cup campaign on 15th August against Egypt, before further Group A games against Saudi Arabia and Russia.