​Jose Mourinho is reportedly concerned at ​Real Madrid's incredible asking price for 29-year-old winger Gareth Bale, and believes that ​Manchester United will refuse to pay the money required to bring the Portuguese's primary summer target to Old Trafford this summer.

Bale's Champions League final showed the world just how good he is. Though his second goal of the night (despite only playing half an hour of football) was largely down to Loris Karius' huge mistake, the Welshman's outrageous overhead kick to regain Los Blancos the lead was out of this world - and showcased his incredible talent. 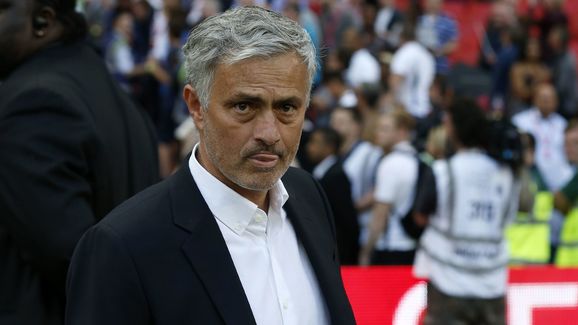 Following the game, ​Bale raised question marks over his future - admitting that a departure from the Bernabeu is possible considering his lack of game time over the last year. Mourinho is interested and Madrid have set their asking price, but it's going to cost the Red Devils a pretty penny.

According to the Mirror, Mourinho doesn't think the United hierarchy would approve so much money being spent on Bale. Madrid have set the injury prone winger's asking price at an incredible £200m. That, coupled with his £600,000 per week wages, would cost the Red Devils a total of £335m over the course of his contract - and that's before agent fees, signing bonuses, or any other contractual clauses or add-ons. At 29, the attacker will soon start declining in ability, and his injury proneness means that there's a chance the club would get little out of him. For a player who would be lucky to have another six years at the top level, £335m is a ludicrous amount.

Mourinho has also been linked with the likes of Fred and Toby Alderweireld this summer as part of a revamp at the club, but Bale remains his primary target.​​