Following a record-breaking season, ​Manchester City have been making preparations to sign new recruits for their title defence in the upcoming 2018/19 ​campaign.

At the top of the Citizens' wish list is Napoli's Jorginho, with the Brazilian-born Italy midfielder the centre of much speculation ahead of the upcoming transfer window. Among those interested in acquiring the services of the much sought after defensive midfielder are a host of Premier League clubs, including ​Liverpool, ​Chelsea, Tottenham Hotspur and City's local rivals ​Manchester United. 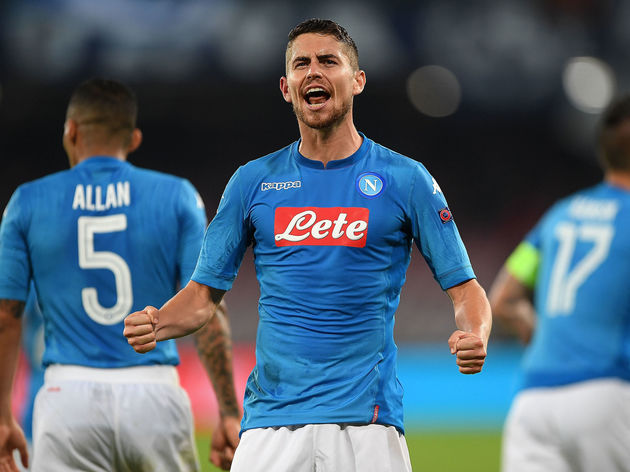 Napoli' sporting director Cristiano Giuntoli will fly soon to London to talk about two possible transfers, source told @CalcioNapoli24: Jorginho, who can be sold, and Tottenham's Mousa Dembélé, who could be acquired https://t.co/cSHQLngWGg