The agent of Tottenham's Mousa Dembele is understood to have met with new Napoli manager Carlo Ancelotti to discuss a potential summer move.

The much sought after midfielder has been linked with various leading European sides recently, with Gazzetta dello Sport now reporting that Serie A side ​Napoli are the latest team interested in the Belgian international.

The report comes after Dembele's agent confirmed that ​he currently has no intention of renewing his contract with the North London side, and claims that Dembele's agent has already met with new Napoli manager Carlo Ancelotti about a potential move to Italy. The Belgian midfielder has been instrumental in a season which saw Tottenham finish 3rd in the ​Premier League and make it to Wembley in an FA Cup semi-final, but the defensive midfielder only has a year remaining on his current deal.

Despite his impressive season, making 38 appearances across all competitions, the 30-year-old has been continually linked with a move away, with Napoli's ​Serie A rivals Juventus also reportedly interested. 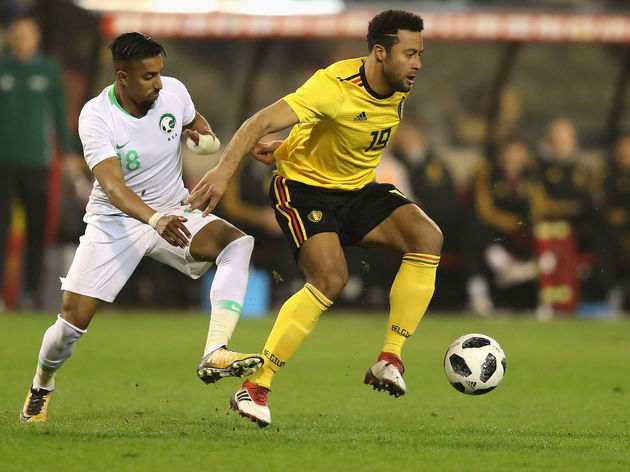 It looks set to be a turbulent summer at Tottenham despite ​manager Mauro Pochettino committing his long-term future to the club. Defender Toby Alderweireld is another player who has been heavily linked with a move away, ​with Manchester United looking to be in pole position to sign the defender.

Toby Alderweireld is the priority. Yes, he's 29-years-old, but he's also one of the best centre backs in European football. Might be costly, but he would be a fantastic addition for Manchester United.

The Naples side ran ​Juventus close in the Serie A title race last season, but ultimately came up short, and opted for a managerial switch amid Maurizio Sarri's links with Chelsea.