West Ham are reportedly prepared to meet Yaya Toure's wage demands ahead of a potential reunion with ​Manuel Pellegrini at the London Stadium this summer.

According to the ​Daily Star, Toure is reluctant to sign any deal worth below £100,000-a-week at his next club. This demand, however, is unlikely to deter West Ham, who are keen on a move for the veteran midfielder. 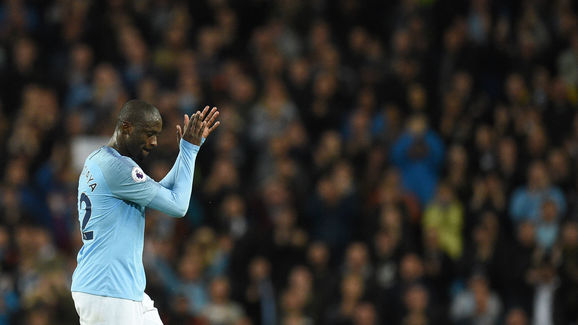 Pellegrini - who replaced David Moyes as West Ham boss earlier this week - has begun preparations for next season and according to ​The Telegraph, the 35-year-old midfielder is among seven players that the Chilean plans to bring to the club this summer.

The former Ivory Coast international formed a successful relationship with Pellegrini during their time together at ​Manchester City and Hammers fans will be keen to see Toure recreate the same kind of form if he were to sign for the club this summer. 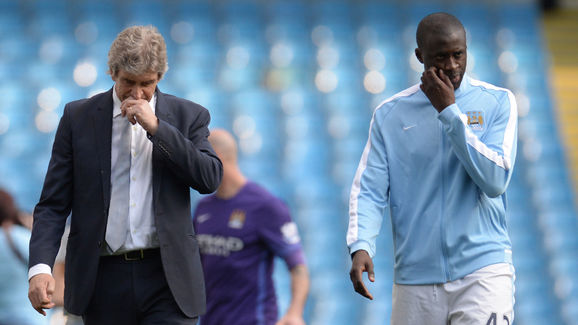 The signing of Toure would continue West Ham's trend of signing ageing players, with the club coming under strong criticism recently for the signings of journeymen Patrice Evra and Alvaro Arbeloa.

Toure's wage demands will also do little to ease fears amongst fans that the ​West Ham hierarchy have learnt from past mistakes. However, with no transfer fee attached to the deal, more money can in turn be freed up for wages.