Real Madrid secured their third successive Champions League trophy - the club's 13th of its history and fourth in the last five years - on Saturday evening after a 3-1 victory over Liverpool in Kiev.

Despite an event-filled opening 45 minutes, in which the Reds lost Mohamed Salah to a shoulder injury and Los Blancos Dani Carvajal through a suspected hamstring problem, the game needed the second half to burst into life, and unfortunately for

Karius not only shouldn’t play for Liverpool again, he should never be allowed to play football again.

The moment all Liverpool fans were dreading.

Heartbreak for Mo Salah, a sad end to the #ChampionsLeagueFinal for one of the stars of the season.

Benzema was brilliant to watch throughout that half.

#RealLiverpool #ChampionsLeagueFinal HT 0-0: An action-packed opening 45, despite no score. Salah's departure through injury has certainly swung the balance of play in Real's favour, yet Liverpool remain strong - although Ronaldo's chance before the break is a warning sign. 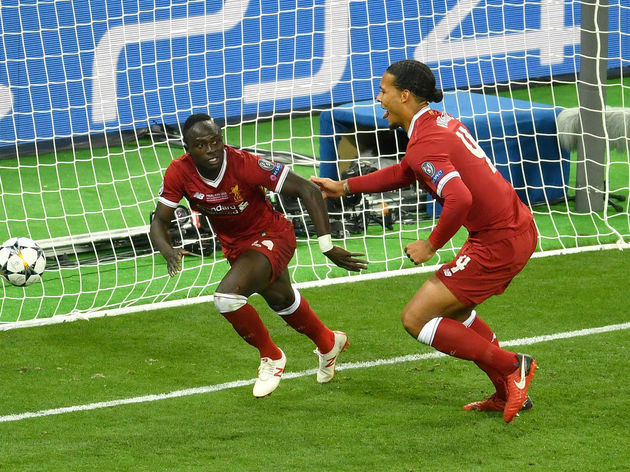