​Zinedine Zidane has called up the entire Real Madrid squad for the Champions League final on Saturday, ensuring Liverpool remain in the dark over the final team selection in Kiev.

The 24-man squad was announced by

 Zidane has called up the whole squad for our trip to Kiev for the final! #APorLa13 pic.twitter.com/1bm0hf3JuW 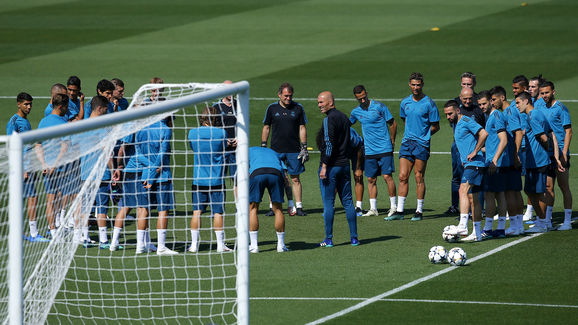 Los Blancos' fourth final in five years has seen the club instated as favourites over their ​Premier League counterparts, where many expect their experience on the big stage to come up trumps against a Liverpool outfit who have not featured in a European Cup final since 2007.