I'd like to thank Maurizio Sarri for his valuable contribution to the Napoli cause. He brought joy and prestige to Naples and Napoli fans all over the world with an entertaining brand of football that drew praise from all quarters. Well done, Maurizio.
Aurelio De Laurentiis #ADL https://t.co/dGE9WNCxFp

​deal has been agreed 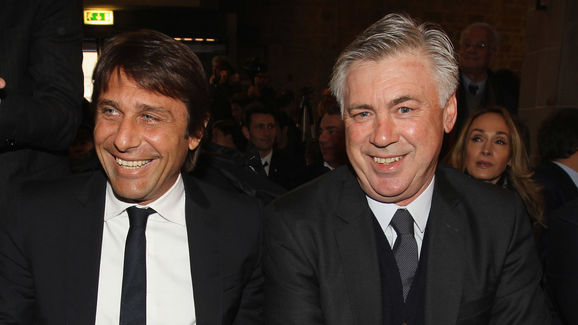 Confirming his departure on Twitter on Wednesday, De Laurentiis tweeted: