​​Juventus are eyeing a summer move for Lazio midfielder Sergej Milinkovic-Savic, according to reports in Italy.

​Italian publication ​Corriere Dello Sport say that the Bianconeri are keen on acquiring the services of the Spanish-born Serbian central midfielder, who could star at this summer's World Cup in Russia. The report states that Juve boss Max Allegri has specifically asked for the player, but due to both the cost and the player himself being one of European football's most in-demand stars, a deal could be difficult.

Milinkovic-Savic is thought to have between an 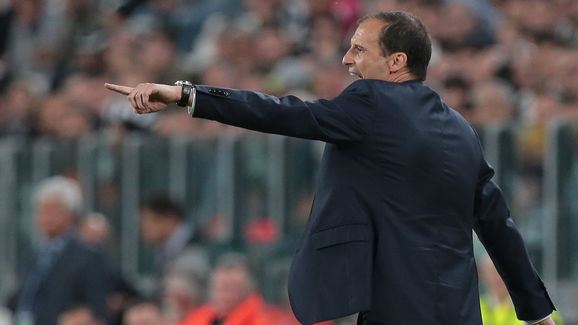 Due to the cost of the deal, any move for the Serbian will likely mean the reigning Scudetto champions will be forced to raise money through sales, with versatile defender Alex Sandro a possible departure, whilst Mario Mandzukic is a target for clubs in China.

Whatever the case in light of Allegri's decision to stay in Turin, the demand for Milinkovic-Savic could become one of this summer's biggest transfer sagas, as suitors line up to prise the player away from Lazio.