Having ended his tenure at Paris Saint-Germain, three-time Europa League winner Emery was a late candidate for Arsenal, who had been expected to appoint former club captain Mikel Arteta. But, according to The Sun, Emery was so impressive during his interview and presentation this week that he apparently left ever other candidate in his dust.

The tabloid claims chief executive Ivan Gazidis and other club officials were 'gobsmacked' by the Spaniard's depth of knowledge of every Arsenal player, even drawing comparisons with Pep Guardiola in his detail driven style.

A source even told the newspaper, "[Emery] knew more about the Arsenal squad and every relevant detail about their career path and injury histories than people who had been at the club for years. 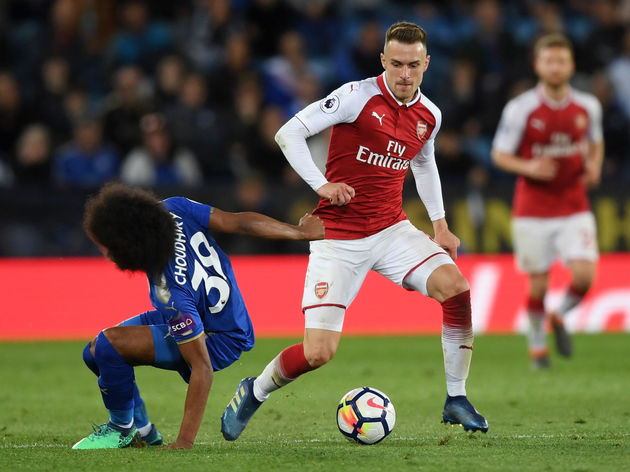 "They'd no idea where he had gathered his information but they were mesmerised by the vision he put before them."

Central to that vision, it is said, are Ramsey and Aubameyang, two fan favourites.

In Ramsey, Emery will have a long serving and loyal club player on whom to rely upon, while Aubameyang has provided an injection of excitement since his record arrival from Borussia Dortmund in January. There is no mention of Mesut Ozil, despite the German international recently signing a bumper new contract to make him by far the highest paid player in Arsenal history.

His performances noticeably dropped off after signing the fresh terms and there was recently speculation that the rest of the squad have become 'fed up' with Ozil's string of mystery injuries and illnesses, seemingly irking teammates by picking and choosing which games he plays