​Arsenal are set to announce the appointment of former Paris Saint-Germain manager Unai Emery as their next manager, after interviewing several candidates for their managerial vacancy.

Arsene Wenger stepped down as boss at the end of the season after being at the helm for over 20 years. And the Gunners are now set to unveil the former Sevilla and PSG coach as their new man.

That is according to reliable BBC correspondent David Ornstein, who reported as much via Twitter. 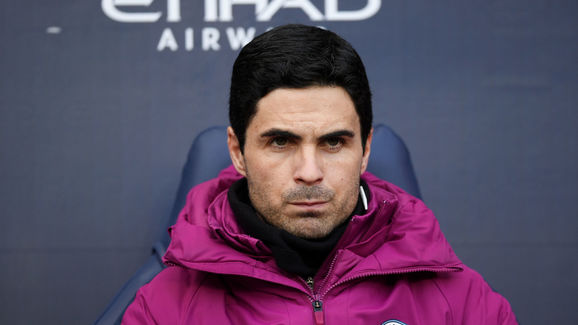