​​Inter striker Mauro Icardi has been dealt a huge blow as Argentina boss Jorge Sampaoli has excluded him from Argentina's 23-man squad for the 2018 ​FIFA World Cup in Russia.

Icardi made it to the 35-man preliminary contingent, but Sampaoli has opted to leave him out, having previously aired concerns over both the Inter man and ​Juventus star Paulo Dybala not fitting his system.

Dybala, though, has been selected as a forward, along with Sergio Aguero, Lionel Messi and Gonzalo Higuain. Icardi, who scored 29 goals in 34 ​Serie A appearances for the Nerazzurri, will not participate.

​West Ham midfielder Manuel Lanzini has been rewarded for his good performances over the course of last season with an inclusion.

​Manchester United and ​Chelsea keepers Sergio Romero and Willy Caballero have also been named in the squad, while ​Manchester City defender Nicolas Otamendi will be heading to Russia as well. 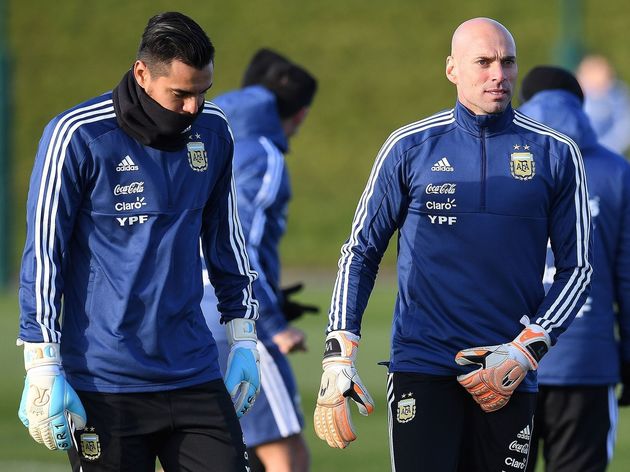