​​Stoke City are planning to make an official approach for ​Derby County boss Gary Rowett, as they look to appoint a successor to Paul Lambert.

The Potters will be playing their football in the Championship next season after they were relegated from the Premier League, ending a run of ten consecutive seasons in England's top flight.

Since their relegation was confirmed, they have since parted ways with Lambert, who himself only replaced the sacked Mark Hughes in January. They are now believed to have turned their attention to Rowett, who led Derby to the ​Championship play-offs this season. Despite signing a new three-and-a-half year deal in January, ​The Guardian report that Rowett's future at Pride Park is 'hanging in the balance', prompting speculation that he could be tempted to jump ship this summer.

The 44-year-old was originally a candidate to take over from Hughes in January, but he opted to commit his future to the Rams instead. Lambert eventually took charge, but now finds himself out of work once more after winning just two of the 15 ​Premier League games he was in charge of. 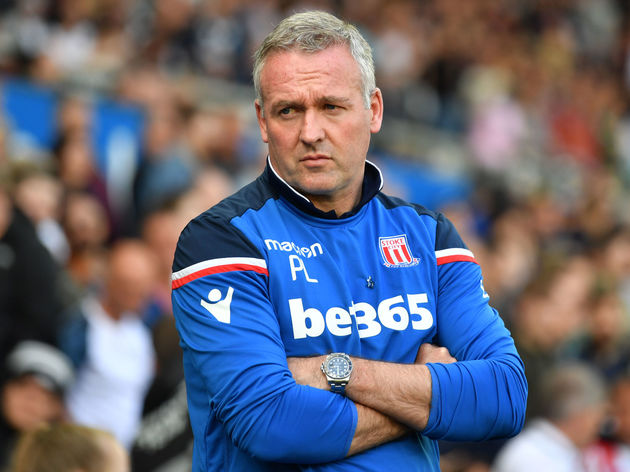 With Lambert gone, the Potters are keen to revisit the possibility of bringing Rowett to the club, with suggestions that a compensation package could be agreed within 48 hours.

The Rams are likely to demand a significant fee for releasing him from his contract, which still has three years to run. The club's failure to hold on to a one-goal advantage over ​Fulham however is believed to have greatly disappointed Rowett, with the former ​Birmingham manager likely to be intrigued by the prospect of taking Stoke back up at the first time of asking.