Emre Can has returned to training ahead of ​Liverpool's Champions League final showdown with ​Real Madrid in Kiev on Saturday, according to reports.

The 24-year-old has not been seen in a Reds shirt since his side's 5-0 demolition of ​Watford in March after suffering from a back injury.

However, according to ​Liverpool Echo reporter James Pearce, the Germany international - who has been left out of 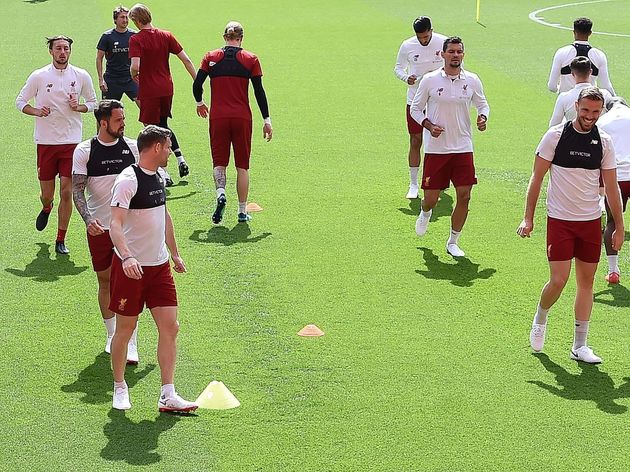