He is now expected to be given another hefty transfer kitty, with the ​Daily Mirror reporting that key targets such as Toby Alderweireld and ​Sime Vrsaljko have already been identified

The Portuguese manager is keen to ​strengthen both his full-back options, with central defenders also understood to be high on his priority list this summer. 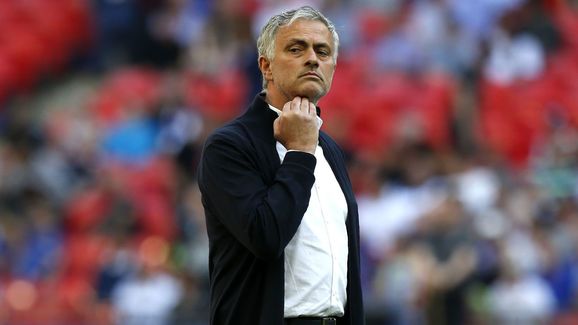 Ed Woodward, executive vice-chairman at Old Trafford, is said to have met with Mourinho, where the former Chelsea and Real Madrid manager informed Woodward that he requires at least five summer signings to make United competitive next season.

In addition to defensive reinforcements, Mourinho is believed to hold interest in a swathe of midfield and forward options, as he looks to replace a number of outgoing stars. A number of the aforementioned departures are expected to happen, meaning Mourinho will have plenty of spots to fill in a squad that he desperate to add more strength in depth too, having finished 19 points behind rivals Manchester City in the Premier League title race.